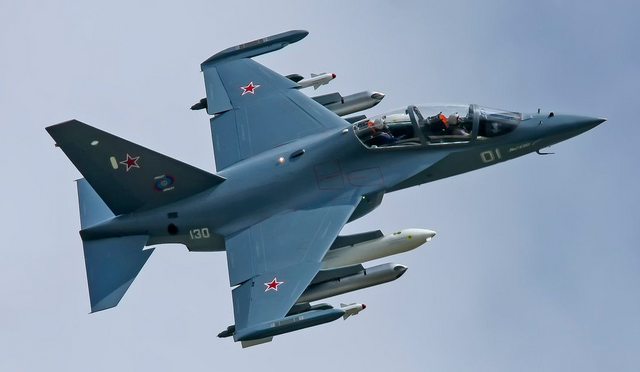 How exactly does the Yak-130 compare to the recent FA-50?

I feel like there's very little documentation about the Mitten especially about its other variants, at least from the very surface level searching I did. I can't even tell how it compares to the M-346.
But with the recent rise in popularity of the FA-50, I was wondering how come the countries that are now considering it never considered the Yak-130 as a cheap alternative or at least as an attack aircraft, same for its Italian brother. Is it really that much of a piece of shit? Would it be safe to say that if the FA-50 is the cheap version of the F-16, the Yak-130 is the cheap version of the FA-50? The first most obvious issue I can see with the Mitten is even if it peformed just as well as the Korean fighter, it can only use garbage Russian ordnance and radars, an aspect even the M-346 outshines it in. And while that by itself may be enough to discard it as a hunk of junk I am extremely curious about its other specifications, perhaps if it can even be theoretically modernized further if it was manufactured by a country with a real economy.
So is the Yak-130 really that bad?

As a sidenote I've been fascinated with this little bird practically since it went into service but don't really know shit about it. What would be some good sources to read up on it?