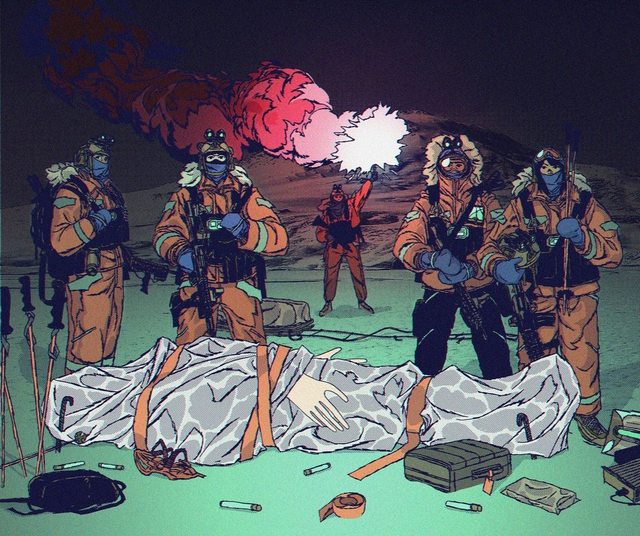 What are some supernatural/paranormal military stories? Like the Operation Artic Ultima or The Giant of Kandahar.