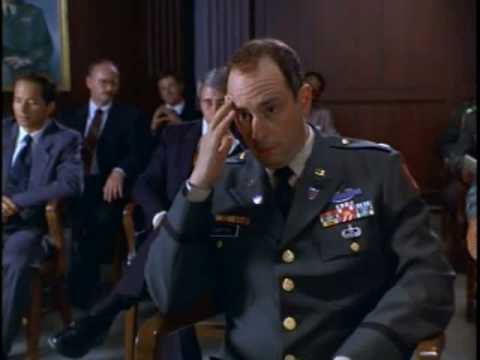 Me as they send an infantry support vehicle to fight tanks, watching it's aluminium armor melt and vaporize.