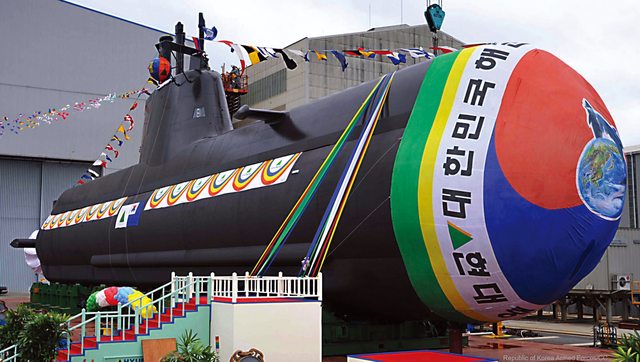 >major defects have been found on all nine ROKN Son Won-il class submarines, modified versions of the German Type 214
>defects in the inverter modules' cables were found on 7 of the submarines, while 2 of them had "functional" defects in the inverter modules themselves.
>The modules, produced by Germany's Siemens, are a critical component in a submarine's propulsion system
>third ship of the class had to be towed back to shore after being stranded in the middle of the East Sea
>second ship of the class has not been deployed since October 2019 due to a leak from its cooling system damaging the inverter module
>The Defense Acquisition Program Administration has paid Siemens 7.1 billion Korean won for repairs.