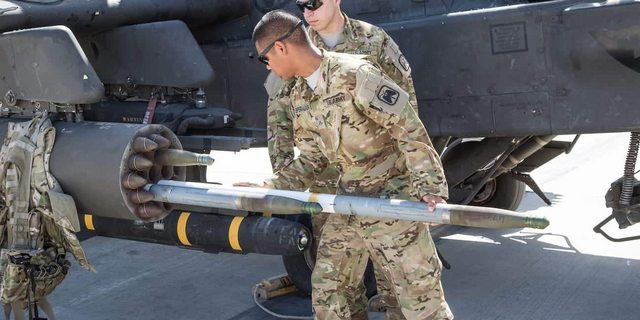 This must have been in the works for a while but I just read about it.

The most kino weapon of the 80s got an upgrade.

Pods of unguided rockets become guided with laser seekers on fold out fins.

Combined with a standard targeting pod, F16s and just about every helo and bird from the 20th century can fire guided rockets.
They shoot like regular rockets but home on lased targets like hellfire, literally the same interface so it's practically a drop-in upgrade.

Recent trials had an F16 shoot down a "simulated" cruise missile with one. They're being handed over to Ukraine for the same purpose.
Since we know that Ukrainian pilots were training on F16s, they might just use F16s to shoot down cruise missiles, if they're transferred soon enough to matter. If not, then bolted onto their existing Soviet planes the same way they did the HARMs.

There's some speculation about them being compatible with Bayraktars too but that's probably media being stupid though presumably Turkey builds their shit to be NATO compatible so you never know.