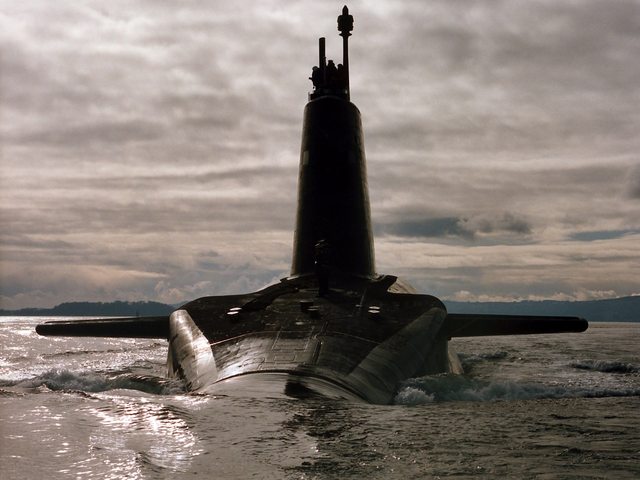 >The letters of last resort are four identically-worded handwritten letters from the Prime Minister of the United Kingdom to the commanding officers of the four British ballistic missile submarines.
>They contain orders on what action to take if an enemy nuclear strike has destroyed the British government
You are the commanding officer of one of these submarines. After a series of checks it has been determined that the letter should be opened. It has been reported that the prime minister is given four options when writing the letter:
>put yourself under the command of the US, if it is still there
>go to australia
>retaliate
>use your own judgement
What does your letter say commander?
https://en.wikipedia.org/wiki/Letters_of_last_resort