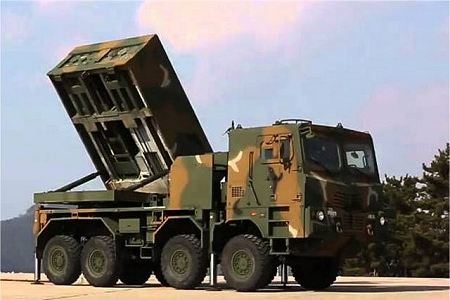 Let’s all take a moment to laugh at the chunmoo. Outclassed by HIMARS in every way.