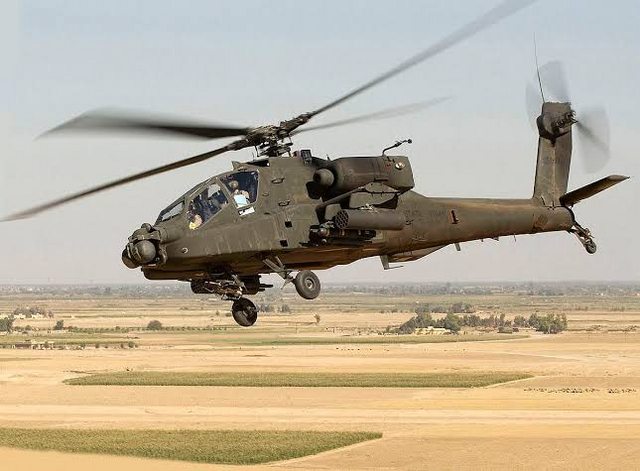 >Just in: Poland will buy AH-64 Apache attack helicopters from Boeing. Warsaw plans to buy up to 96 new helicopters to replace Soviet-era Mi-24s.

Poland gets more based every day. Unironically I think they'll be able to roll into Berlin, err I mean Russia in another 2 years.