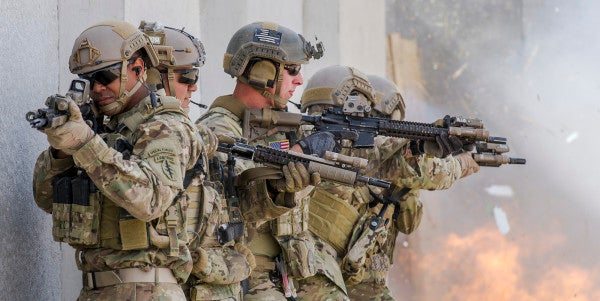 >junior in college for a mechanical engineering degree
>also want to try to become a SF officer after college
I know I shouldn’t, but I almost can’t stomach being a desk jockey in some random factory.