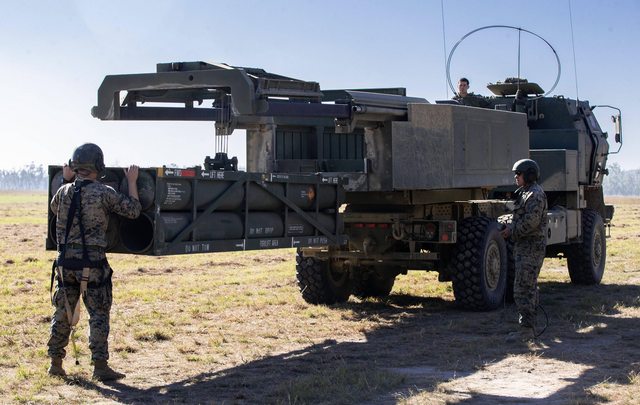 It’s nice to see that American weapons are performing the best in ukraine. The javelin and HIMARS combo have done so well its almost can’t believe it