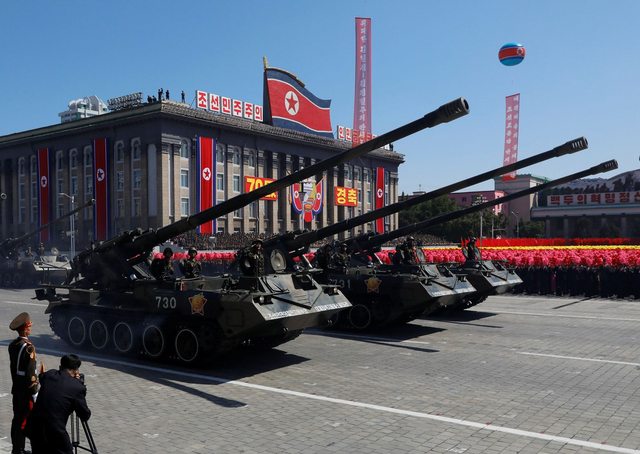 and 10,000 artillery guns pointed at Seoul is still the most powerful deterrent to war ever devised and theres literally nothing to counter it