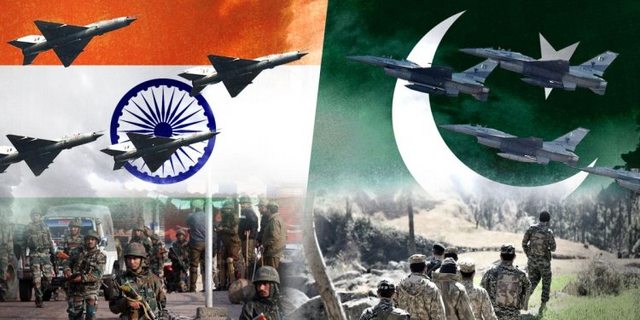 It feels me with rage that the Ummah lost against those demon worshippers because of Russia.