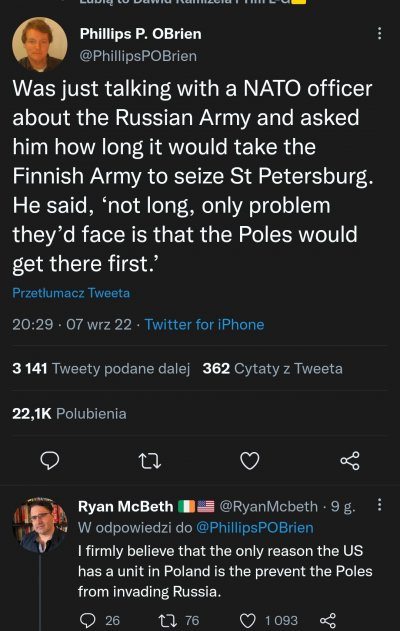 Is this the proper assumption or they're full of shit?