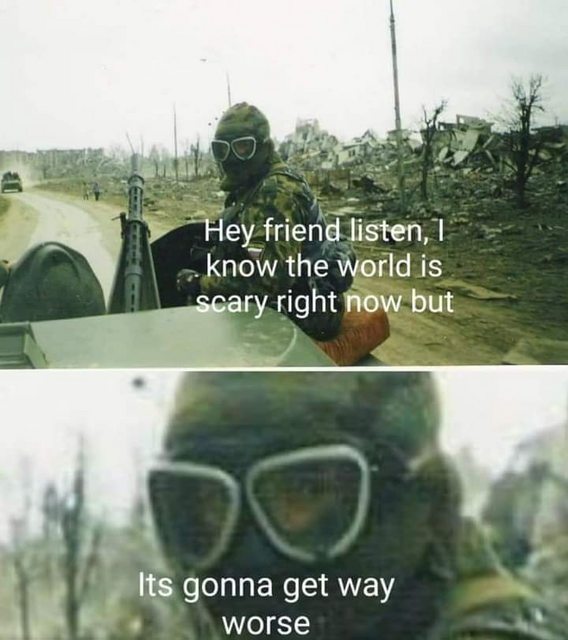 Is the US military a paper tiger?
>Only experience fighting is against insurgents, has little to no experience against a conventional military within the last 19 years
>American economy is a service economy unsuited for the mass production of weaponry, with both weapons and soldiers being slower and more expensive to produce compared to peers like China
>Military-Industrial Complex ensures that weapons are designed to be expensive rather than effective
>Increasingly concerned with diversity quotas over meritocracy, would never tolerate a group like the Azov Regiment existing within the military structure
>Vast majority of the civilian population has neither the will to fight nor is physically fit enough to join the military in the first place