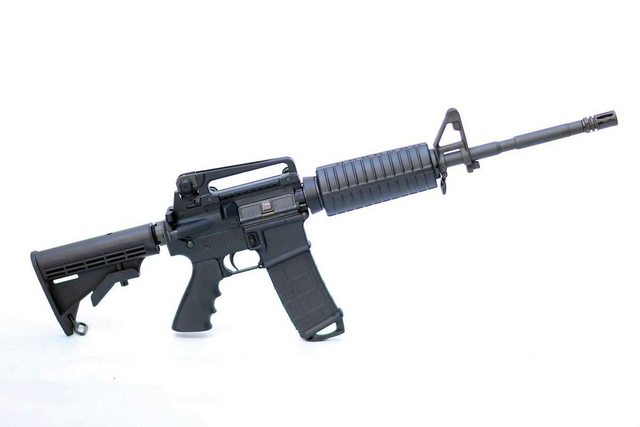 Is the AR-15 the worst thing to happen to the gun industry?