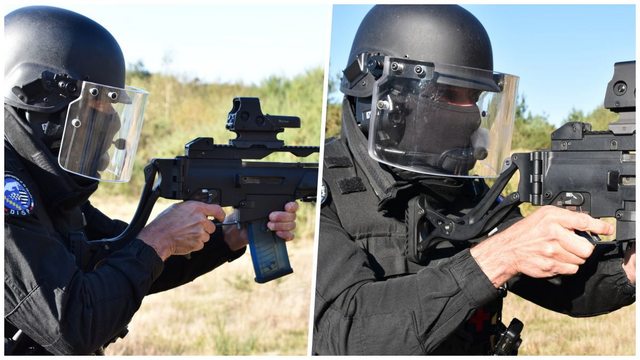 What is wrong with GIGN? If it's not their antiquated revolvers it's their ridiculous helmets. Why can't they just be a normal elite tactical unit?