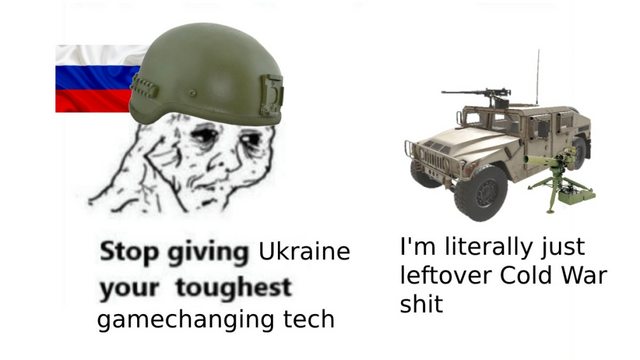 Is Russia finished as arms supplier on the global market?