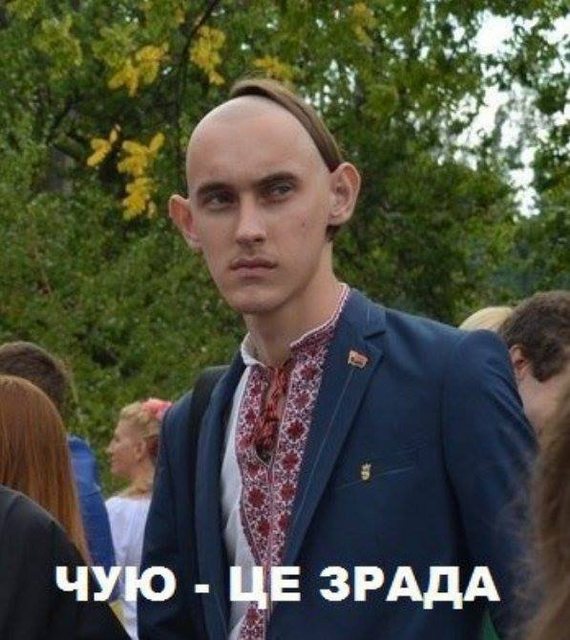 Is it still possible for Ukraine to win at this point ?

What weapon could change the tide of the war in favor of Ukraine ?