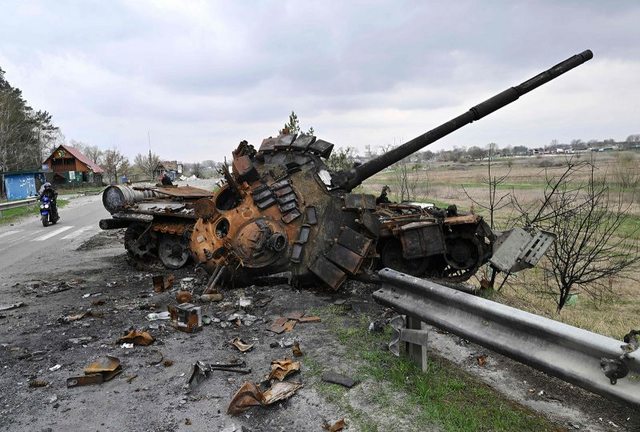 Is anyone else a little forlorn about the absolute state of Russian military hardware?
From poorly designed AK-12s, to rusting and explosion-prone tanks, to slapped-together Su-57s, as someone who was always a closet slut for Soviet military hardware, seeing this shit kinda hurts.
Was the pre-collapse Soviet stuff better and anywhere approaching Western quality? Or was it always shit?