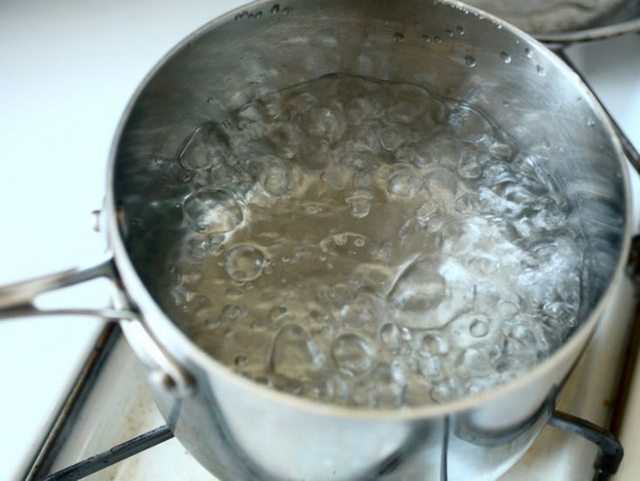 Is a pot of boiling water viable for self defense?