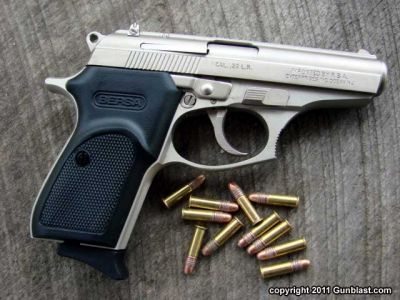 I'll be getting a Bersa .22 from a buddy as my first handgun I'd like to CC but hear Rim Fire is a bad choice. Am I just buying a range toy?