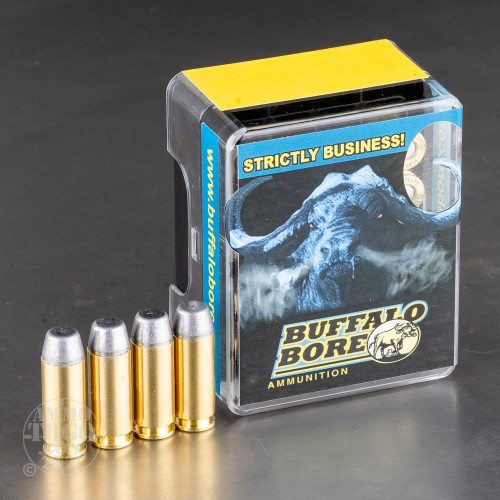 Is 10mm a worthwhile pistol cartridge or just a meme?