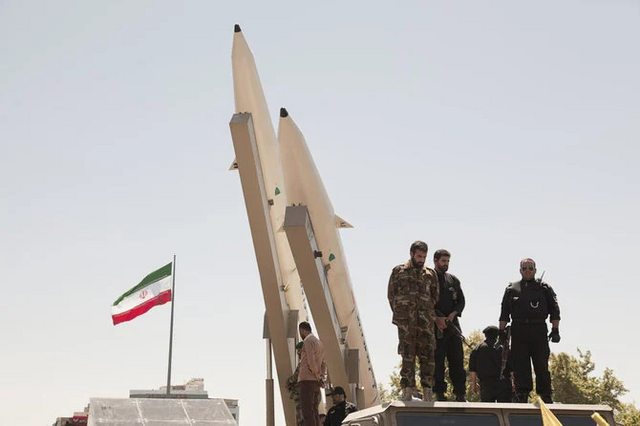 >The commander of the Air and Space Forces of Iran's Islamic Revolution Guards Corps, Amirali Hajizadeh, quoted by the state Iranian agency IRNA.

>"This new missile will go through all anti-missile defense systems and I don't think there will be technology capable of countering it for decades," Hajizadeh said, adding that the missile is the solution to destroying the enemy's anti-missile systems and is a "significant leap" in this area.

>Reuters notes that so far there have been no reports of Iran testing such a missile. Although Iran has developed a large domestic arms industry amid international sanctions and embargoes, Western military analysts say Iran sometimes exaggerates its weapons capabilities.