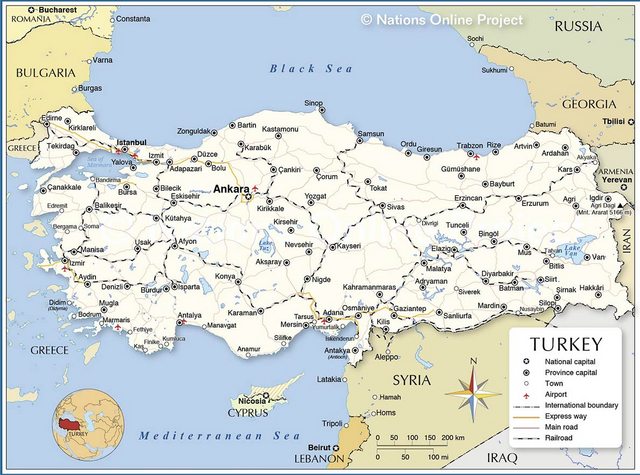 How can we conquer or at least defeat Turkey in a military confrontation?