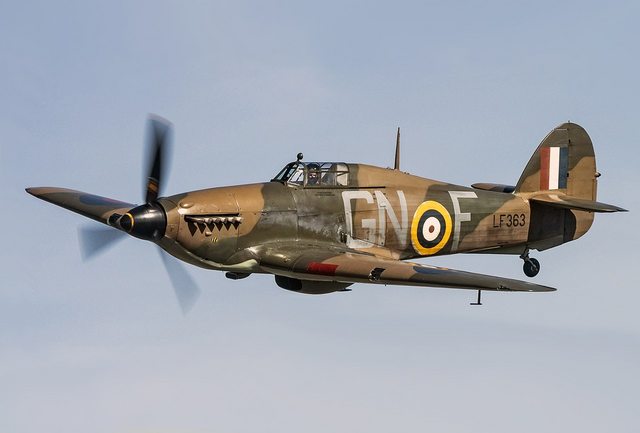 So we are all by now well aware of the threat posed by small, cheap drones like the shaheed or the Bayraktar putting around the battlefield collecting info and/or blowing things up, so the only real question is how to counter them

My suggestion is this, a small (~4m long) unmanned propeller driven aircraft with a powerful engine for speed and laid out in the form of pic related, a WW2 piston prop fighter - which I believe will have the following advantages:
>Capable of engaging and destroying quadcopters, low flying recon and suicide drones or even an unwary helicopter if it got close enough
>Faster and more maneuverable than all other targets in its weight class
>Cheap to produce thanks to older design and material requirements
>good loiter time, can patrol wide areas and engage multiple targets per sortie
>reusable anti drone munition that can return to base after expending on board ammunition

My question therefore is basically what kind of weapons should this revolutionary new unmanned aircraft carry?
Right now my best suggestion is brace of light machine guns in more or less the same configuration as the original WW2 fighter designs but I would like to hear other suggestions if you have any