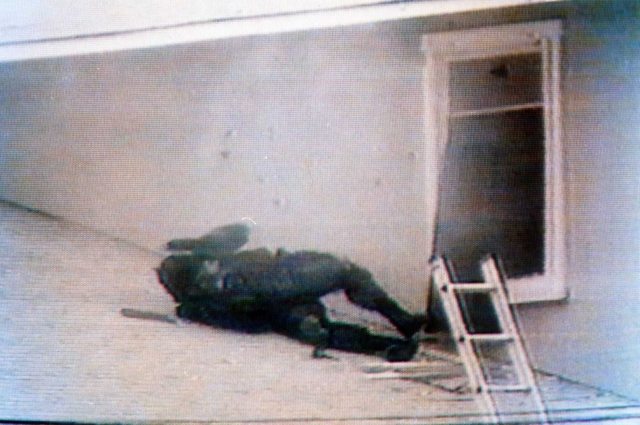 >MUH BRACE THREAD
>MUH BRACE THREAD
>MUH BRA-
Shut the fuck up!
Why do you kvetching gays give a shit what some limp dick IRS agents think?
They're funded like shit and literally can't even fight to save their own pig skins. Pic rel
No one is coming for your shit as long as you aren't pulled over for a DUI in a blue city with your lightning linked, solvent trap attached Ruger 556 and remilled RPG7 in your trunk like a fucking retard.
Enough of these threads and fuck you cuckraine tourist dogfuckers too.