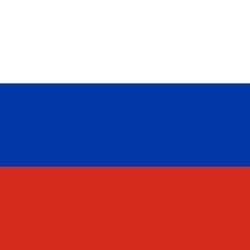 Lose in a full scale war between NATO + Ukraine and what does this look like?