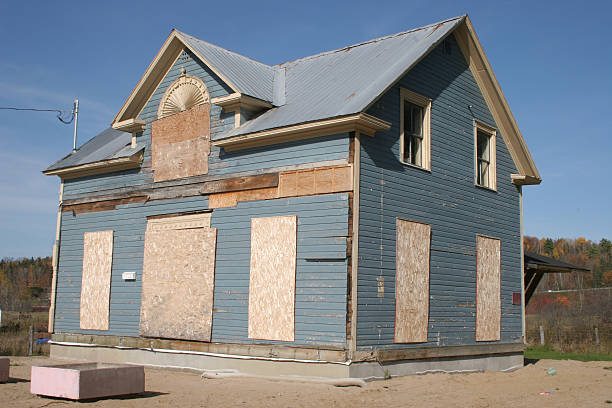 In a SHTF scenario, how does one smoke a prepper out of their hideout without burning it?