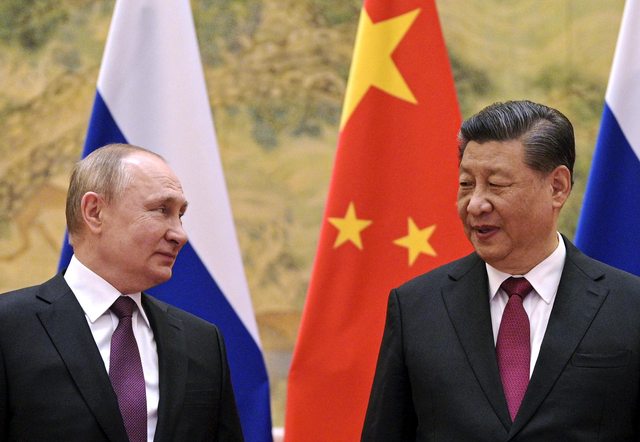 In a hypothetical war between China and Russia, who would win? What would the casualty and material loss figures look like?