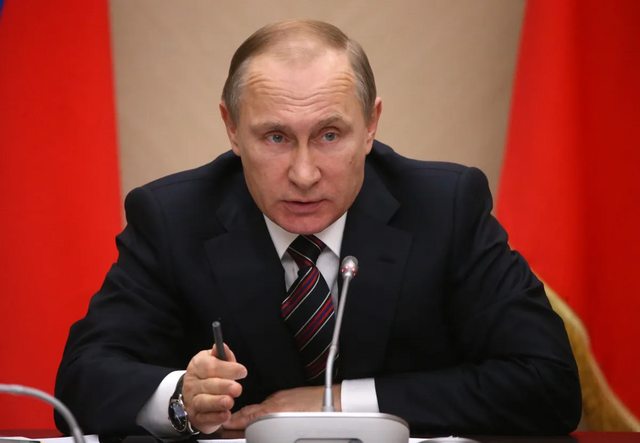 If you were in his position, what reforms would you create in order to make your military capable of successfully occupying Ukraine?