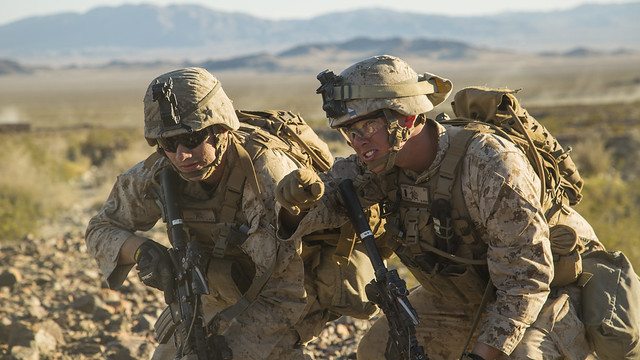 >You have a stable high-paying job and still want to serve? Go reserves.

>Blow shit up on weekends with friends

It's peacetime military, imho it's not worth the bullshit to go AD.