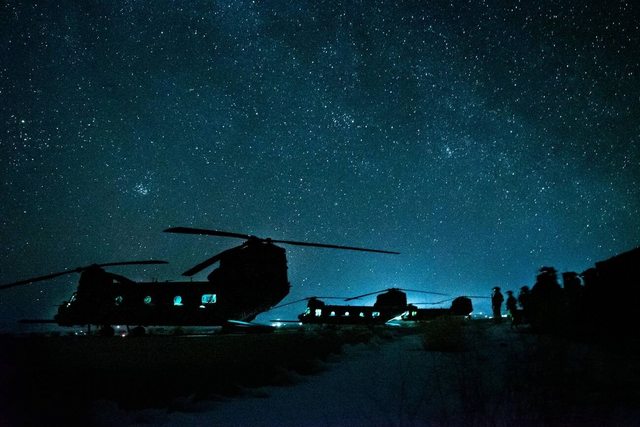 If you sent the US military (or any modern military) to the past people would think they're aliens.

What would a military 100 years in the future look like/compose of?