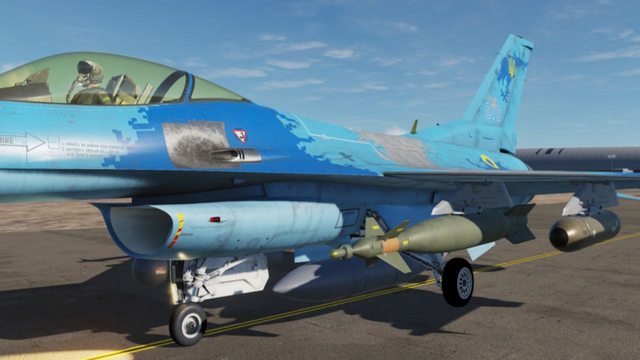 You know this is coming.

Artillery and tanks are good but bombs destroy entire battalion fronts and festungs and kill much faster.