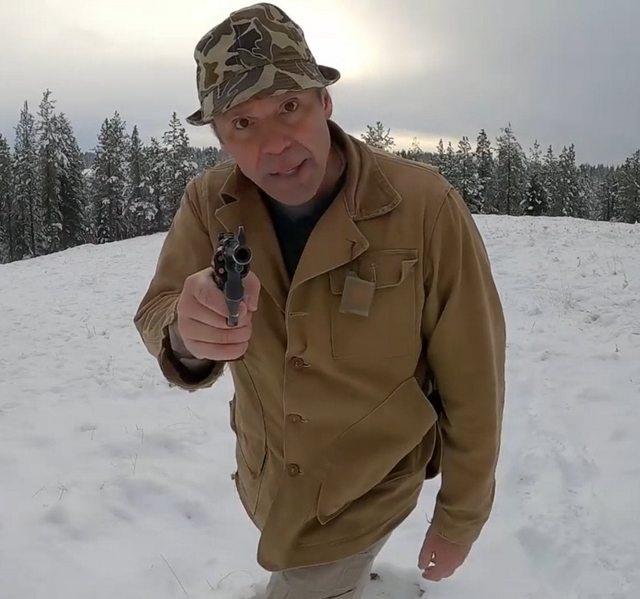 I saw Paul at a Gun store in Oregon yesterday. I told him how cool it was to meet him in person, but I didn’t want to be a douche and tell him I tracked him easy or anything.
He said, “Oh, like you’re doing now?”
I was taken aback, and all I could say was “Huh?” but he kept cutting me off and going “huh? huh? huh?” and closing his box of remington green and white box shut in front of my face. I walked away and continued with my shopping, and I heard him chuckle as I walked off. When I came to pay for my stuff up front I saw him trying to walk out the doors with like fifteen Baretta M9 Mags in his hands without paying.
The girl at the counter was very nice about it and professional, and was like “Sir, you need to pay for those first.” At first he kept pretending to be tired and not hear her, but eventually turned back around and brought them to the counter.
When she took one of the Mags and started scanning it multiple times, he stopped her and told her to Bag them each individually “to prevent any hypersteel fabrical spring tension,” and then turned around and winked at me. I don’t even think that’s a word. After she scanned each Mag and put them in a bag and started to say the price, he kept interrupting her by Shatner esque pausing really loudly.