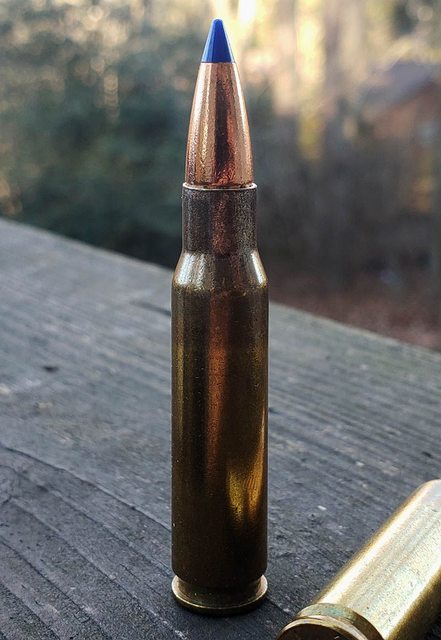 I really hate flavor of the year bolt gun cartridges. 308, 300WM, and 223 cover everything you could ever need from a centerfire rifle cartridge and they won't die out in a few years like the latest and greatest new thing probably will.