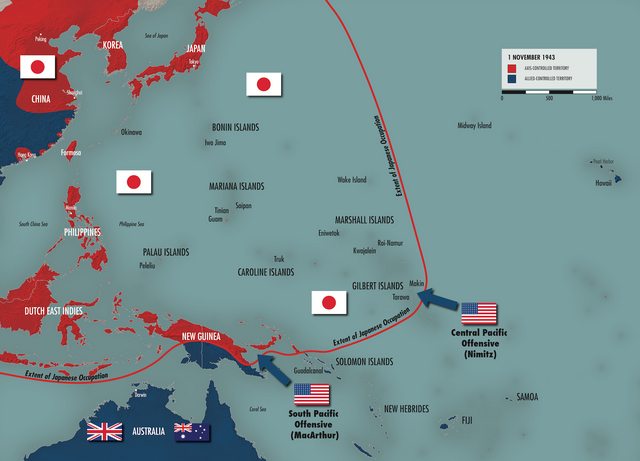 I often see people say that amphibious invasions are very difficult, and that D-Day took everything the western allies had. How then did Japan so easily take the pacific islands, especially the Philippines and Guam, which had huge American forces?