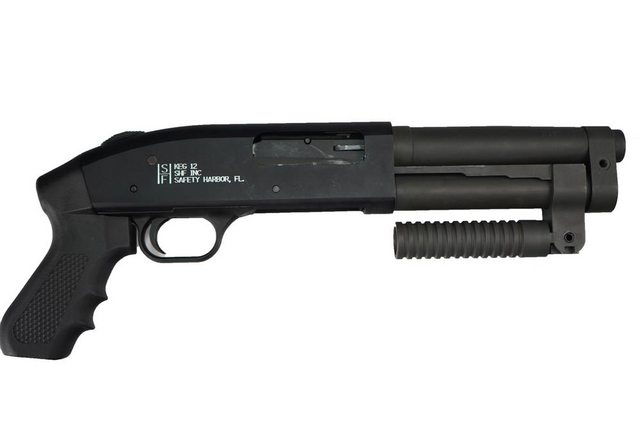 I need carjacker repellent.
Is the Serbu Super-Shorty a Shitpost? Who manufactures a good one that isn't on backorder for years?