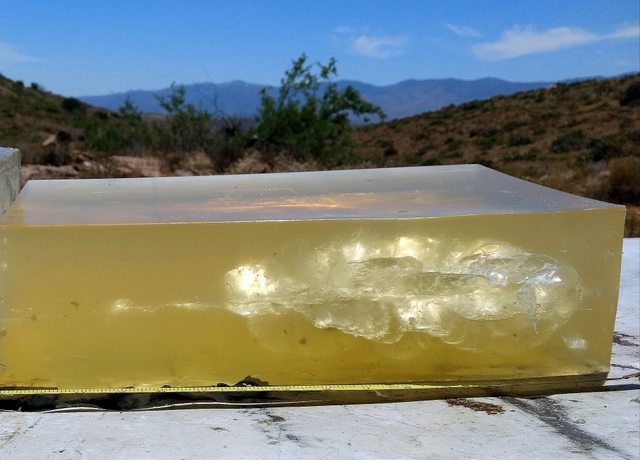 Ballistic gel is just another one of the myriad of retarded memes that gun hobbyists are forced to endure in the name of """advancement in bullet technology""". The only thing that gel actually does well is entertain people when shot in slow motion footage, and anyone who claims it has anything to do with actual effect of firearms on living animals is smoking crack.