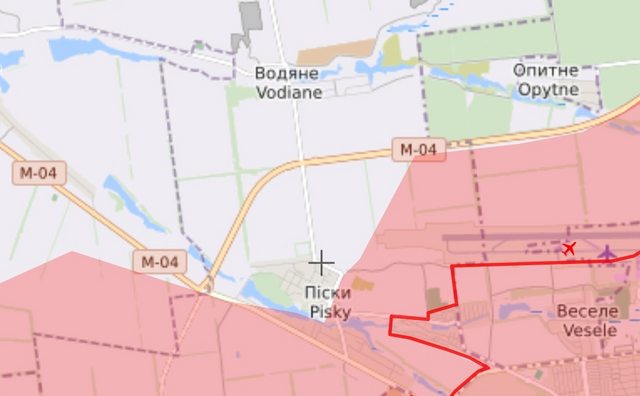 how will Russians be able to take the Pisky Superfortress? is it impregnable?