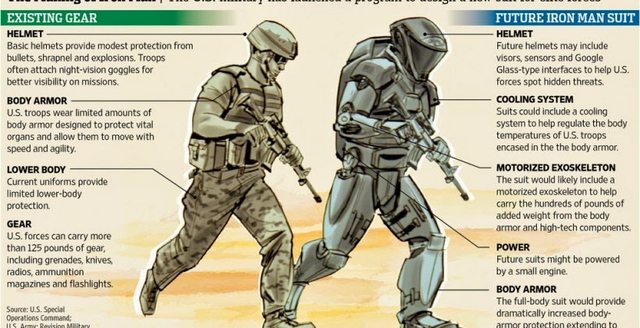 I'm writing a story set in 2132 (100 years after The Great Consolidation) and i'm trying to figure out how a separate faction working with current day tech would be able to defeat 2132 body armor. I've looked into sabot rounds fired from rifles but found out those don't work very well so now i'm stuck between each soldier using very high caliber low capacity rifles, or each soldier being trained to go for headshots only. Any ideas on how else a 2023 tech level soldier would be able to defeat a 2132 tech level soldier?