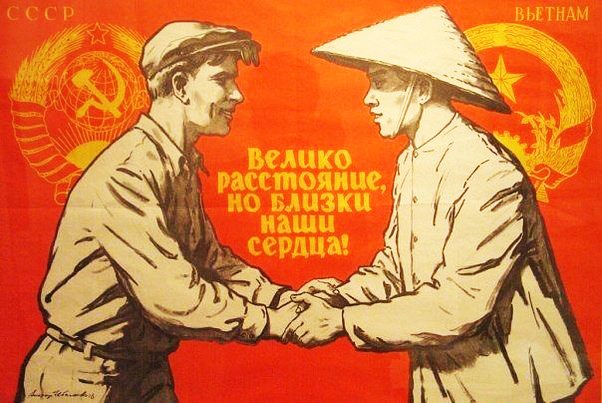 How the fuck did the USSR supply North Vietnam with AKs, tanks, and MiGs against the US for TWENTY YEARS?

Did they really posses that kind of armory/wealth back then?