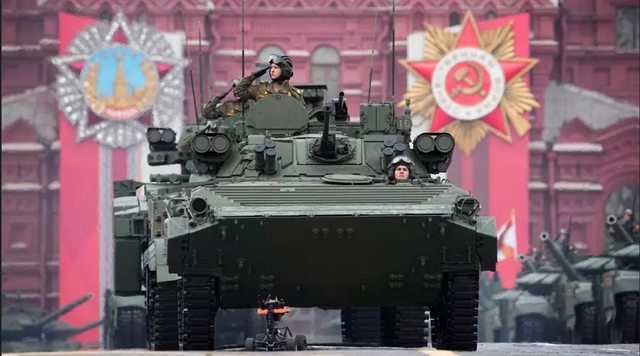 How many competent soldiers are left in the Russian army now? What's the best they can muster?