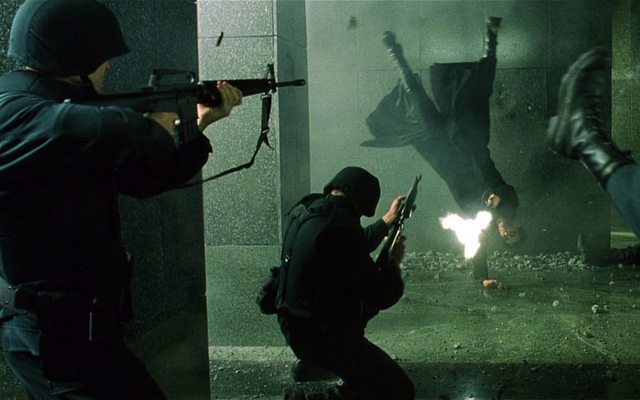 I see the possibility of these one vs multiple combatant scenarios where the combatants stick around and fight until getting wounded or killed rather than fleeing regularly get brought up here, but how many armed combatants can a single person actually survive going against in one of these scenarios? Not limited to legal self defense, but also mutual gang shootings and even military scenarios so long as the shooting isn't being done with what is normally a crew served weapon, how crazy can things actually get while still being survivable?