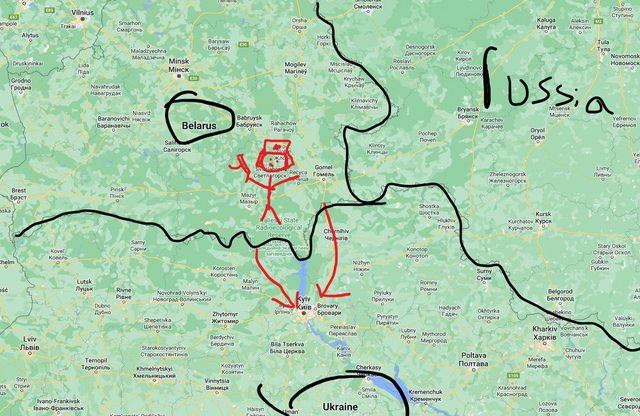 How likely is an attack by Russian/Belarusian forces from the north to succeed? Do you think Ukraine is ready for it, should it happen?