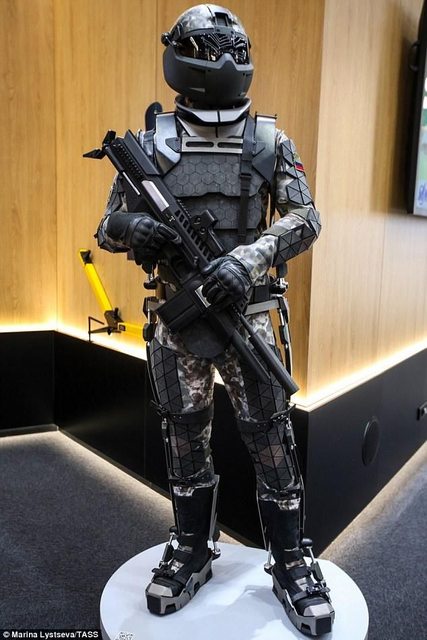 How futuristic will have infantry become by the time it is replaced with robots?