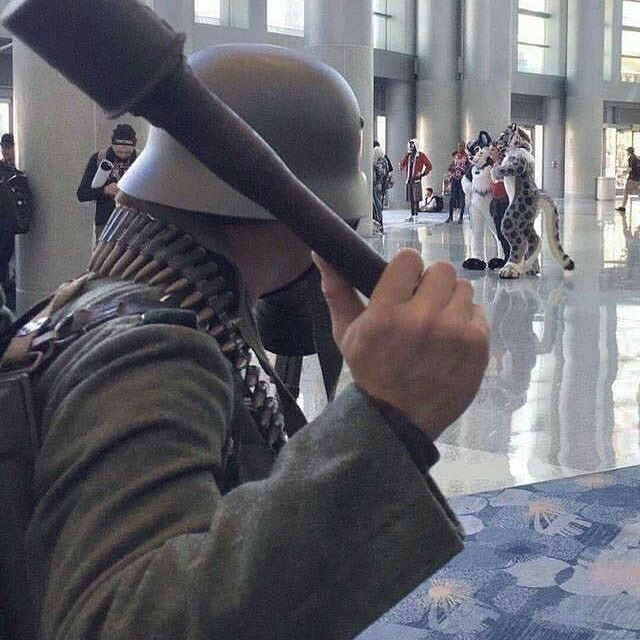 How does a warrior turn his fear into a strength?
Often in movies when a character is about to overcome their fear you hear a mentor say something like "Let it flow through you, let it sharpen your senses, yada yada.".
But how did warriors in history and especially modern day soldiers learn to cope with their fear and even use it to make them stronger?