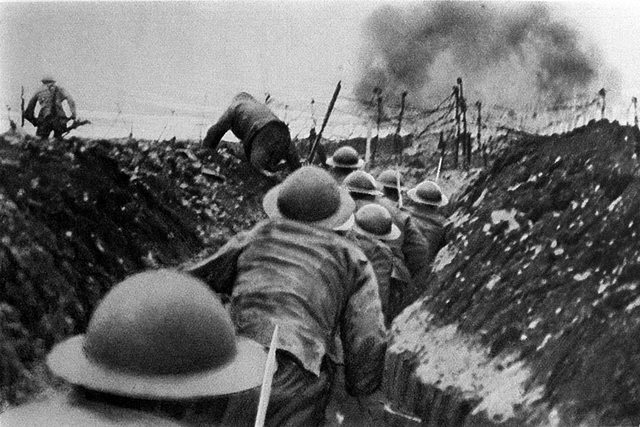 How do you prepare yourself mentally for a war with a high casualty rate?
I honestly don't get how WW1 soldiers on the western front didn't pussy out in the face of almost guaranteed maiming or death.