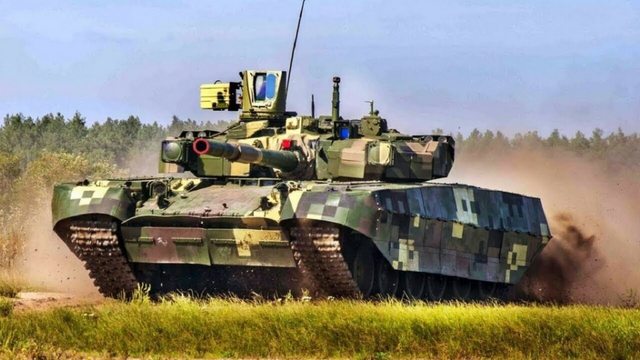 How come we don’t hear much about Ukrainian tanks anymore?