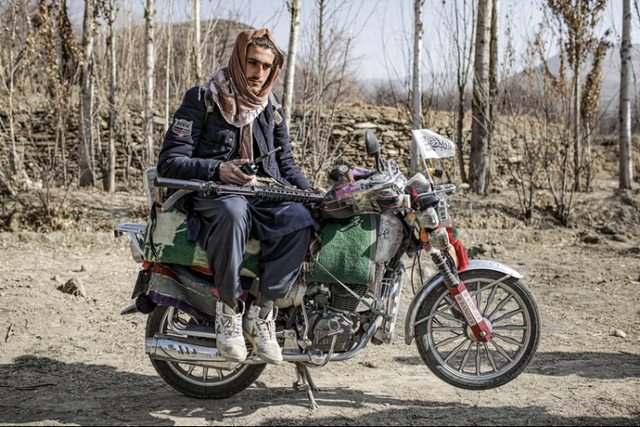 How come unconventional militaries composed of local young men with no grooming or uniform standards and no paperwork etc. always seem to triumph against mega militaries with state of the art weaponry, vehicles and HR departments?