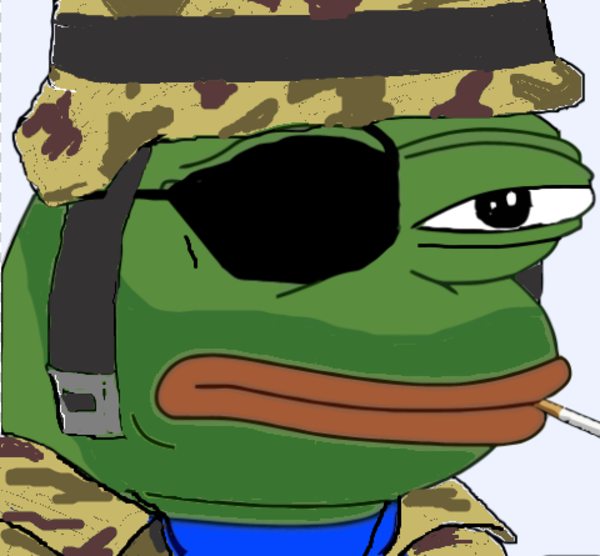 I was thinking of joining the Air Force, but 10 years as a pilot is sort of a big commitment.